Close X
Previous Next
Menu
Call For A Free Consultation 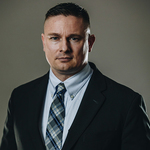 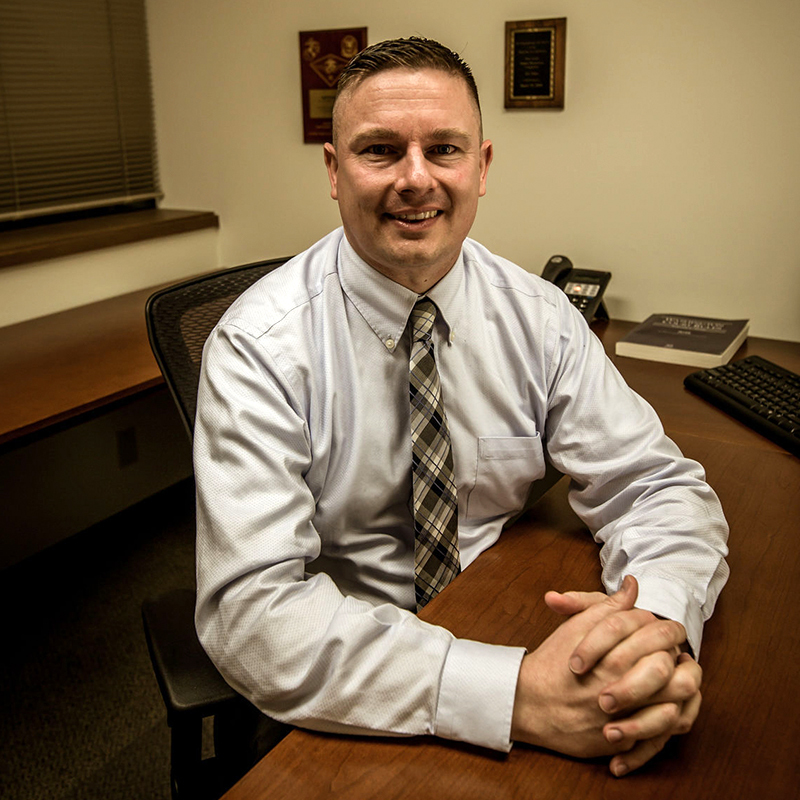 Douglas Wacker was born and raised in the Seattle area. His passion for the law is attributed to growing up around the courtroom in which his father served as a Judge in Shoreline, WA for over 28 years. After graduating from Shorecrest High School, Mr. Wacker enlisted in the United States Marine Corps Reserves and attended the University of California at Los Angeles. Upon graduation from college, Mr. Wacker was commissioned as an officer in the Marine Corps, where he served 12 years on active duty. His service took him, literally, around the globe, and included deployments in support of OPERATION IRAQI FREEDOM and OPERATION ENDURING FREEDOM (AFGHANISTAN). In between his combat deployments, he attended the University of San Diego, School of Law where he earned his Juris Doctor degree.

Mr. Wacker understands what it means to be faced with criminal charges and understands his role as an attorney requires him to be a compassionate counselor, a knowledgeable advisor, a skilled negotiator, and a tenacious advocate for his clients. He uses the leadership principles instilled in him by the Marine Corps to plan and prepare for every possibility, to take decisive action tempered by sound judgment. He will fight using every available tool to overcome the most difficult obstacles for his clients.

During law school, Mr. Wacker served internships and externships with the California Superior Court, the California Court of Appeal, the Washington Supreme Court, and the United States Attorney's Office (Criminal Division). He also volunteered for over two years as a Mentor with the San Diego Veterans Treatment Court. Mr. Wacker knows that the critical factor in being an effective advocate for his clients is developing a trust with each client that no stone will be left unturned and that he will do everything possible to reach the best outcome for each client.

Home in the Pacific Northwest

Mr. Wacker and his wife chose to settle down in the Seattle area with their two sons and daughter to take advantage of the diverse culture and activities of the Pacific Northwest. He is a Sounders FC, Seahawks, and Mariners fan and enjoys soccer, rugby, skiing, swimming, and running in whatever free time he can find.

Call (425) 576-0026 or fill out the form to schedule your free consultation with one of our dedicated attorneys.

The information on this website is for general information purposes only. Nothing on this site should be taken as legal advice for any individual case or situation. This information is not intended to create, and receipt or viewing does not constitute, an attorney-client relationship.