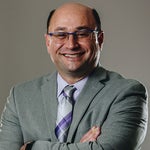 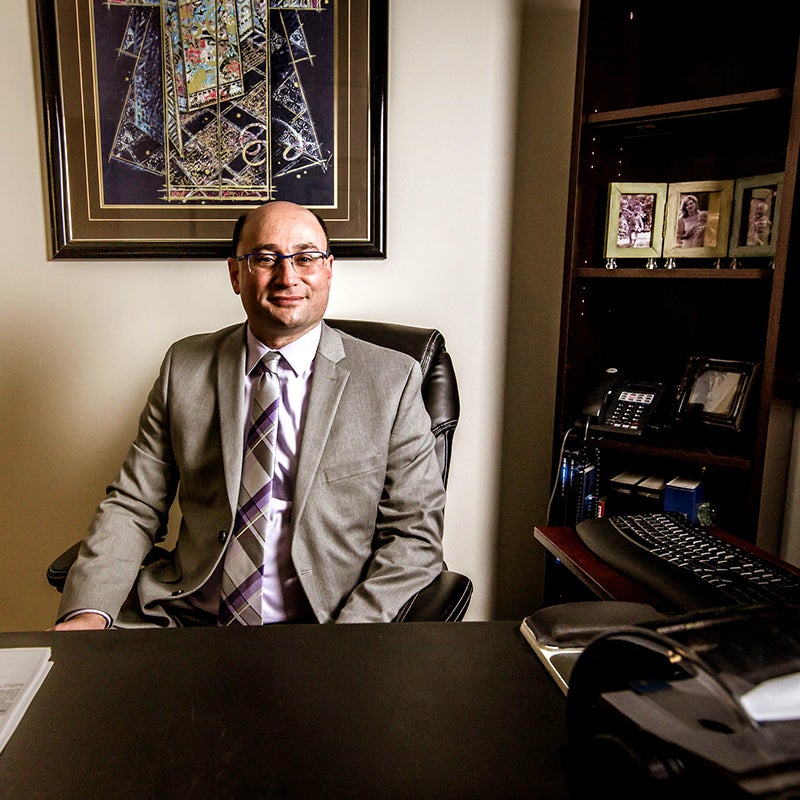 Partner,  You can reach Steve at [email protected]

Steve Lotzkar is born and raised in East King County. He graduated from the University of Washington with a bachelor's degree in Political Science. Steve then went out to pursue his legal education at the University of Puget Sound (now Seattle University School of Law). After a brief experience at a prosecutor's office, Steve realized his true passion was criminal defense. He has been zealously representing criminal defendants since becoming a licensed attorney in 1992.

In the more than two decades that Steve has been practicing law, he has had the opportunity to defend clients at every level of court in Washington from local district and municipal courts to arguing on behalf of clients to the Washington State Supreme Courts 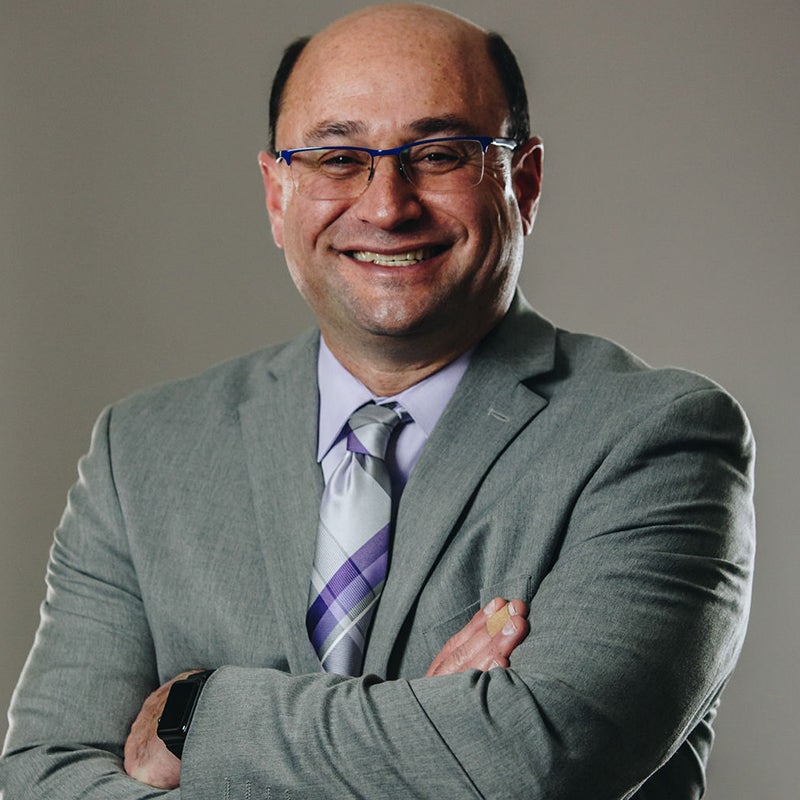