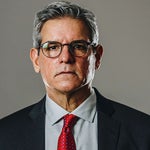 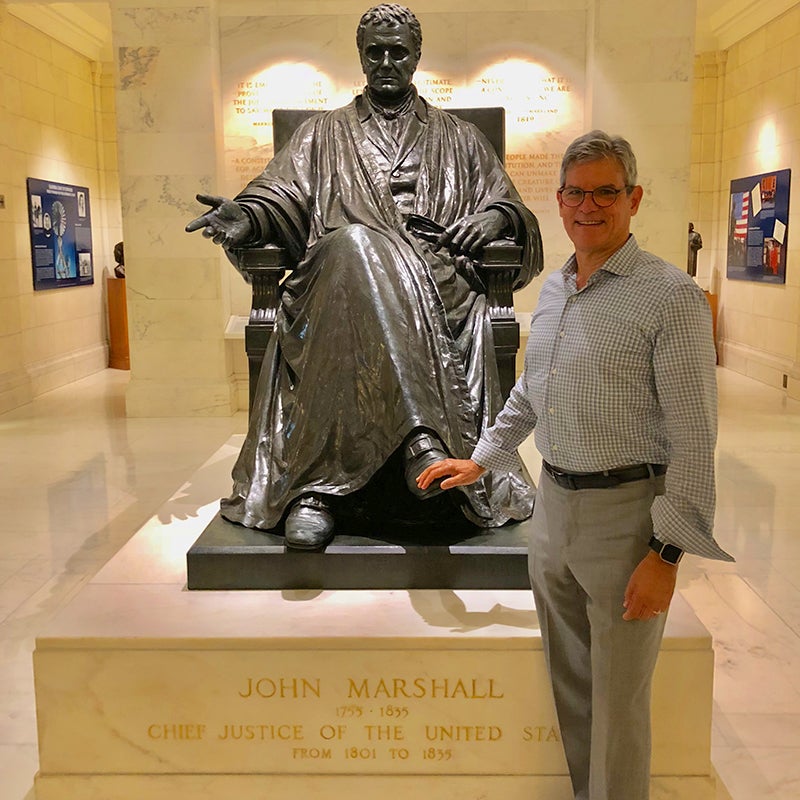 Howard Stein has been practicing law for over 30 years in Washington State. He has experience as a defense and civil attorney fighting for those who have been injured. He also teaches other attorneys and works with some of the very best scientific experts in the country. . He is also a member of the American Academy of Forensic Sciences. Howard has a perfect "10" rating on AVVO.com.   https://www.avvo.com/attorneys/98004-wa-howard-stein-14892.html.   https://www.avvo.com/attorneys/98004-wa-howard-stein-14892.html

Howard started his career as an assistant prosecuting attorney in Pierce County.  He is now a member of the Washington Foundation for Criminal Justice and the American Academy of Forensic Scientists.  He has successfully represented hundreds of clients in personal injury, administrative, felony and misdemeanor cases. His emphasis is on cases involving scientific evidence often involving motor vehicles. That experience has helped him to successfully  represent individuals injured in automobile accidents and defend individuals charged with DUI, Vehicular Assault as well as Reckless Driving, Hit and Run and Driving While Suspended. Mr. Stein has appeared in numerous municipal, county and state courts as well as winning cases before the Washington State Supreme Court.

Every day Howard takes pride in providing his clients with solid, clear advice. He represents each of his clients as if his life depended upon it. Howard understand that a person charged with a crime usually isn't a bad person and that they need a loyal, hardworking attorney who will fight for them and always keep their best interest in mind.

Over the years, Howard has successfully represented hundreds of people injured in accidents. He has learned a lot about the mechanisms of accidents, injuries and illnesses. He is also a member of the American Academy of Forensic Scientists. He works with his clients, professional investigators, physicians and other experts to understand everything about a client's situation. This way he is able to give the highest quality advice and representation to his clients. 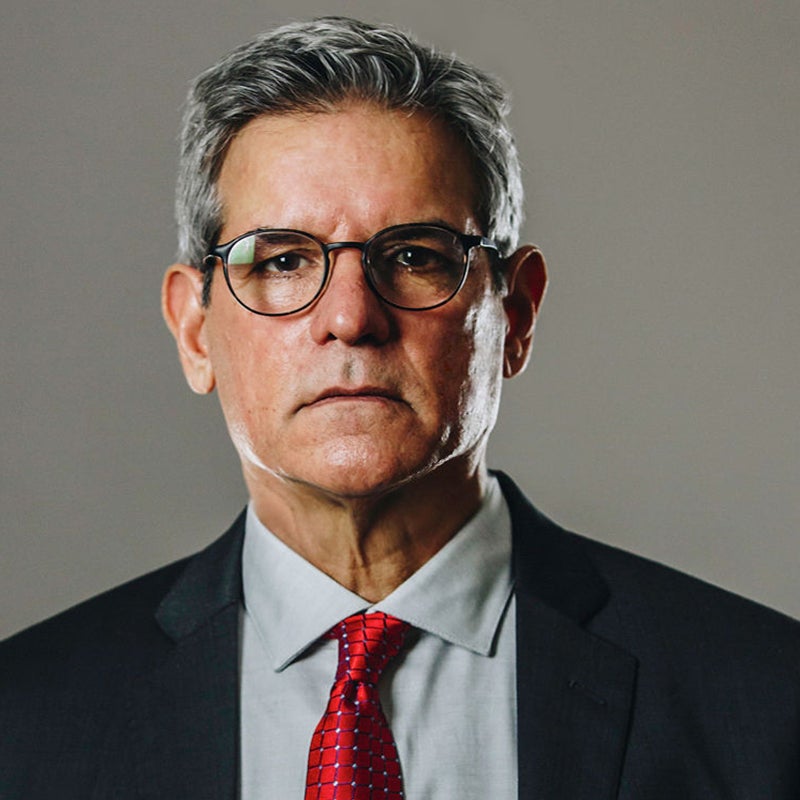